For the idea of our plate, we’ve had the idea of having the plate be a pair of hands, based on a plaster hand previously made by a group member. 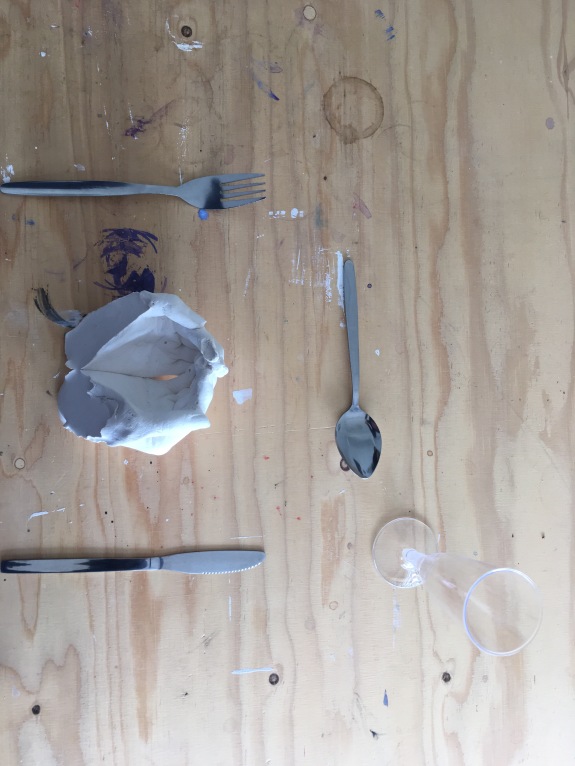 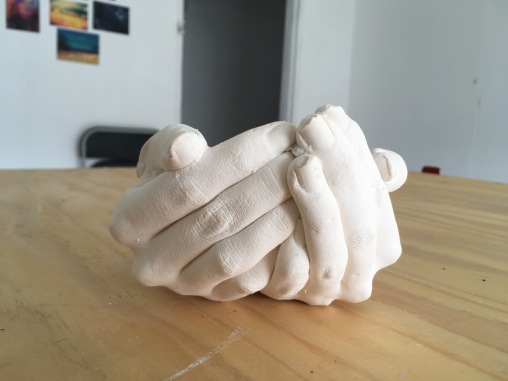 So to test this idea out, we spent this week making some practices moulds with twigs and plant elements coming out of it. We did this by making a mould of my hands in alginate first. 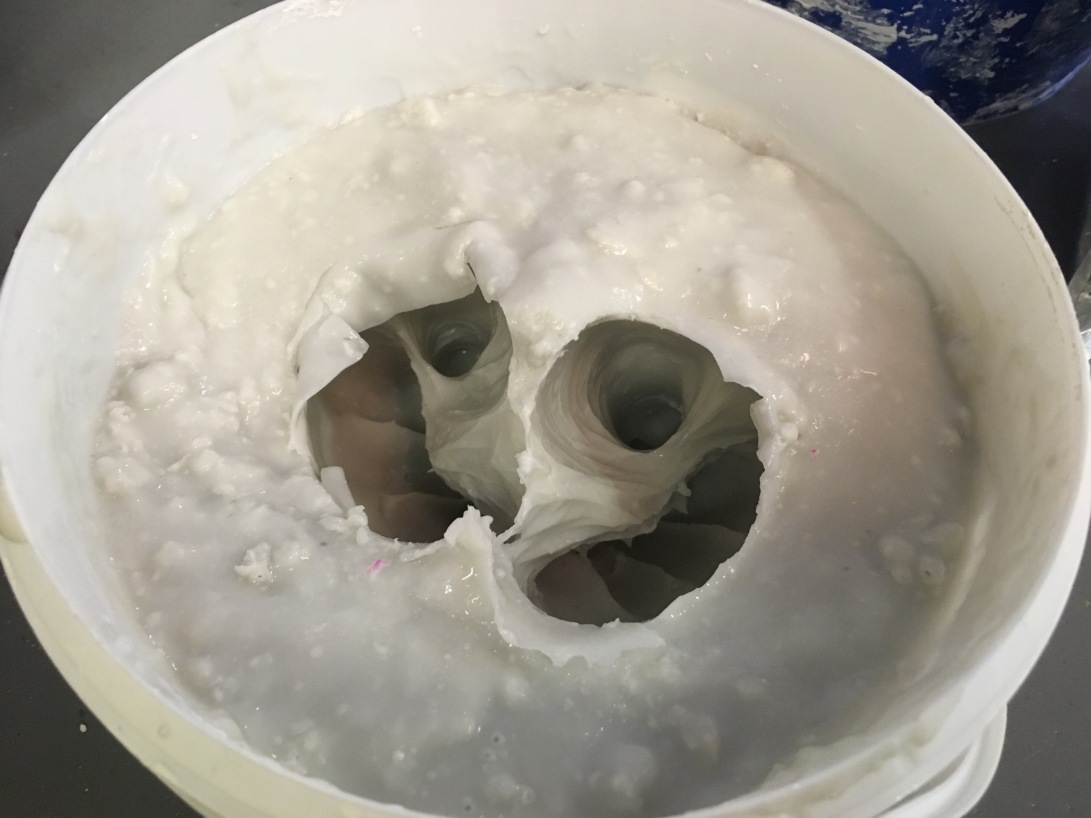 Followed by making plaster and then pouring into the mould to set. While it was setting with also added the twigs and leaves we wanted to come out of it. 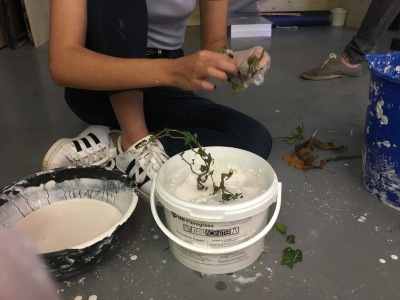 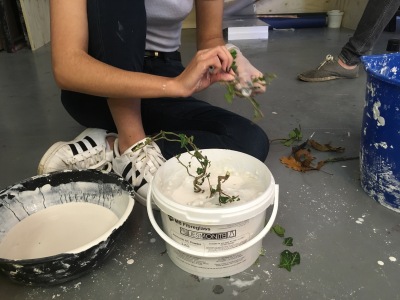