For the exhibition, I wanted to have to comparative portraits of women from different cultures exploring the relationship between women and food. For my second piece, I wanted to base it on the Senegalese adverts with a portrait of my mum. Having not had a chance to take any recent photos of her in the time, I used and scanned an old photograph of her in traditional Senegalese clothes. I aimed to directly photoshop Senegalese food brands which are named are after common Senegalese women’s names to base on my painting on. As seen below: 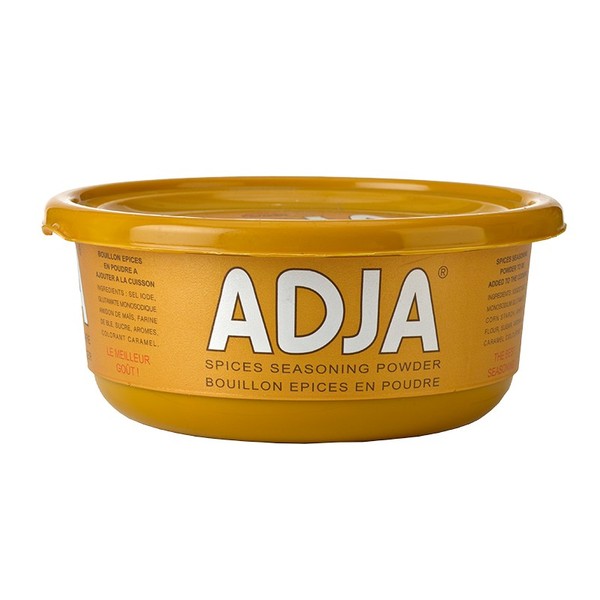 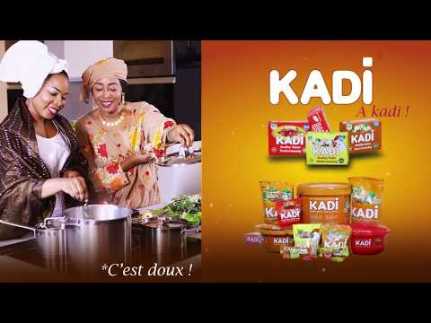 My completed photoshop is below, where I incorporated all the branded foods into a basket directly taken from a Senegalese advert and making a similar layout to my previous painting to keep the link clear, I’ve also done a vivid Pop-art like background. I’m still a bit unsure about the red, but will see what works as my painting develops.